The Mitchell Lake Audubon Center features the birds and wetlands of South Texas. It’s located on the south side of San Antonio, just outside Loop 410, near the Missions and Stinson Field. In 2015, musicians Basel & Briana decided to open up their own private music school to share their knowledge with students in San Antonio.

We believe students should be inspired and given the opportunity to perform in a professional setting. Our students range from beginners to those pursuing degrees in music.

We have consistent 5 Star Reviews ☆☆☆☆☆ on Google!

All levels for Violin/Viola/Cello/Voice are welcome (5yrs old and up)!

Teaching Styles are tailored to each student whether beginner or advanced.

We offer 2 recitals per year (Spring & Fall) for each student to perform a solo. We bring tomorrow’s musicians to life- today! Students learn music fundamentals and how to play the instrument of their choice (guitar, drums, singing, bass guitar or piano) from one of our dedicated, professional instructors— they also learn how to apply it all to the real world experience of playing in a band, complete with live concerts in a professional venue! Call School of Rock at 210-314-7671 today to schedule your tour of the school and take a FREE trial lesson while you’re at it! Basel Sarweh began playing the cello at the age of 7. He comes from a long line of musicians tracing its roots to ancient Armenia. His father, John, is a world-renowned zither player in the Middle-Eastern tradition.

As a youth, he often performed both classical and middle-eastern music in the Windsor/Detroit area. At 13,

Basel also received the highest honors in the Ontario Regional Music Competition. He was honored to perform with legendary violinist Gordon Staples in Detroit, MI, in a string quartet accompanied by his wife, Beatriz and son, Gregory.

Following this, he studied with the late Eleanor Schoenfeld at USC in Los Angeles and benefited from the wealth of knowledge of many of its professors, including Master Classes with world famous cellist, Lynn Harrell.

Mr. Sarweh has since performed chamber music concerts nationally with friend and noted pianist, Thomas Hrynkiw and appeared as soloist with numerous orchestras.

In 2007, he relocated to San Antonio, Texas. He has been principal cellist with the Dearborn Symphony and Symphony of the Hills, associate principal of Mid-Texas Symphony and Laredo Philharmonic, as well as appearances with the Corpus Christi Symphony and other regional orchestras in South Central Texas.

As a teacher, Basel has had experience in a wide variety of educational settings including guest lectures and classes at the Ithaca Cello Institute, Congress of Strings, YOSA, and was a faculty member of Hill country Youth Orchestras, Schreiner University, and the University of the incarnate Word.

Basel enjoys performing cello at church each Sunday,spending time with his wife Briana and their two boys, and playing soccer.

Call today for a free trial lesson with Basel! 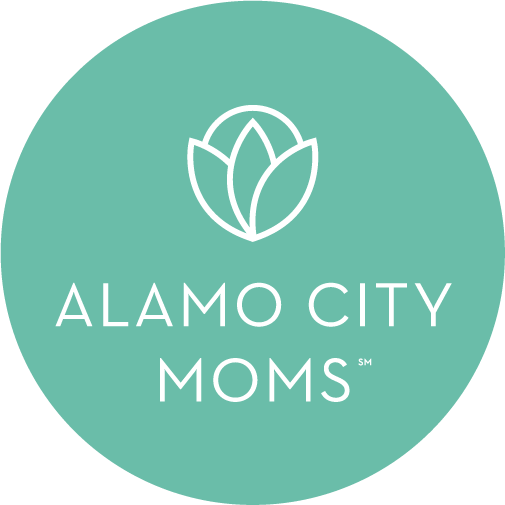 We offer private piano lessons either in studio or online for all ages and level of skill. We also offer adapted lessons for students with special needs, and Braille music lessons for blind students.