My sixteen year old son had just scheduled his driving test to get that powerful milestone of teenagers everywhere: his license. He had just gotten hired at his first job and worked one week. He had been enjoying his sophomore year of high school with his friends and a girlfriend. His struggles with Spanish I and AP History were manageable, but a regular pain in his side. He had friends that, while he spent considerable time messaging and following on social media, he also hung out with an occasional sleepover, movie, or “whatev.” While we coaxed him out of his room for family dinners, Sunday drives, and the occasional movie or game night, he was busy being absorbed in his pretty typical teen life. Then the pandemic hit.

He can’t get his license because the drivers’ license office is closed. His job laid him off. His distance learning consists of assignments through Google Classroom. There is little to no interaction with other classmates. Unlike his little sister, there are no Zoom classes where he can see or hear the other students. He hasn’t seen his friends or girlfriend in weeks. There is no band or school activities to attend. He has senior friends that he had hoped to hang out with and had planned on going to graduation to see them off.

His story is not unique and I tend to believe that he is faring better than other teens. Our income hasn’t yet been affected by the pandemic. He has his own room with a gaming system, a phone, and Internet. No one in our family or extended family has yet to feel the actual illness of this deadly virus. Yet, it is a sudden, almost violent stop to his world. At sixteen, he is aware of the news reports and grim statistics.

Teenagers aren’t typically known to be loners. They tend to travel in packs or at least have their “boys” and their “girls.” Friends are super important and teens tend to rely on them even heavier than their families. Yes, they text and use all those social media with friends constantly. But, yet, that direct socialization is so important.

I worried about depression. If I, as an adult, feel the walls coming in on me how could he not? If my moods seemed unpredictable at times, how could I expect him to handle this anxious time? My husband and I try to keep our worries away from our children and our obsessive news-consumption to a semi-healthy level. I keep my younger child busy with activities, games, reading, and family movies. But my teen retreats to his room with less interaction. I let it go for a while, but I have found that the following things have helped my teen to cope:

He and his sister are in charge of walking the dog daily. My son has a weight bench in the garage and he has kept lifting weights a few days a week. His basketball hoop is being used more lately. He goes for an occasional bike ride, run, or just a walk. 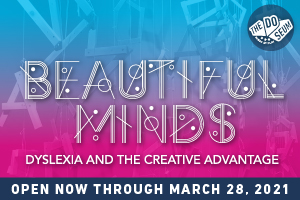 His regular chores still apply. He throws out the trash, keeps his room (relatively) clean, vacuums, and cleans the upstairs bathroom. He has also had additional projects that he is doing with my husband: landscaping, assembling, cleaning.

Boring! But, yes, it is required that he keep up with his school work. He has invested quite a bit already into his classes so why stop now? Is he less motivated? Absolutely. But I push and nudge and it gets done. We talk about his classes. How have they changed? What’s new? I try to read between the lines and give him some slack or a figurative kick as needed.

My son had been wanting to learn to drive a stick shift but we never seemed to have the time. My husband has now been taking him out to learn. He also started playing around with our camcorder which he had been wanting to do for a while. He had just started piano lessons and he continues to learn on his own. My daughter and my son have cooked dinner a few times since we have been staying at home.

We had movies that we had been wanting to watch with my son and didn’t seem to have the time. My husband has been introducing him to various war movies and we watched Austin Powers! James Bond and Rocky are on the list. We still do our occasional family drives and game nights.

I try to talk with my son about what he is interested in. He tells me about things I know nothing about. Travis Scott had a concert in the video game Fortnite. (Huh?) So and so “dropped” a new album. I listen to a track. He is watching The Office for the third time. I also listen when he tells me the new thing he heard about the coronavirus. His friend’s father was laid off. I send him silly memes. He tells me about the new shoes he wants to buy.

We give my son his time. I’m not opposed to him barely sticking his nose out of the room for a couple of days at a time. More than that and I make sure to check in and draw him out. He stays up way later than I would normally allow and sleeps in later as well. He is on his phone constantly when it isn’t work or family time. But I fully believe he needs that connection with his friends and his world.

I’m not sure what this summer and the coming school year brings. I am grateful for what we have and know that life is precarious. My heart aches for all families who are struggling. And who isn’t? But I know that flexibility is key. I know each member of my family will have to continue to adapt and change to what our new “normal” brings. As we navigate through this, I hope to lead, nudge, love, and follow my teen as best as I can to the other side. 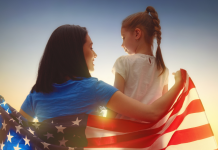 What Can You Do? Being Your Best After Election Day 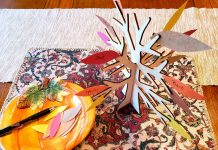 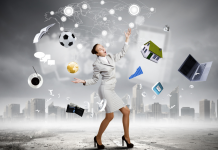 Something’s Got To Give 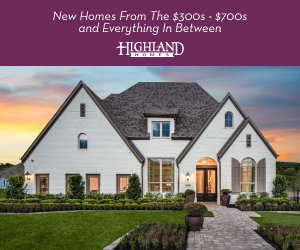 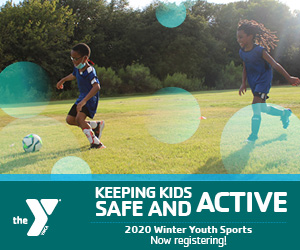 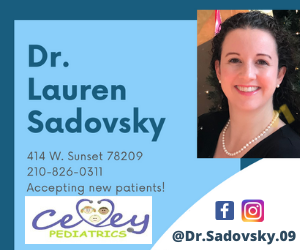 Kimberly - November 15, 2020 0
In years past, I was the queen of meal planning and prepping. I wrote lists, shopped seasonal items for best priced options, and chopped...