My son had a little tricycle that I would push him around before he could peddle. Come to think of it, he was never that good at that tricycle. When it came time to riding a bike, there were many tears. Okay, that was mainly me, but he shed some as well. I thought he was never going to learn to ride that bike. At first, it was apathy. He just didn’t care enough to get on the bike and try. Later, he just struggled with the whole idea of riding. I was so darn happy that hot-as-heck Texas summer day when he just got the hang of it and took off on that bike! I had held that bike up, run with that bike, and moved those pedals into that perfect position SO many times. It was thrilling for the both of us! But, now, he is learning to drive a vehicle on an actual road with actual consequences and the only one who is thrilled, is him.

(This post was written before the onset of the pandemic.)

Last year, my husband signed my son up for driving school soon after his fifteenth birthday. The driving school provides the needed driving classroom instruction and test prep to receive a driving learner’s  permit and then additional driving instruction. We could have saved about $500 dollars and done “Parent Taught” drivers ed. Kudos to those super-hero parents who do that. After attending for two weeks, my son took the test and paid $16 and he had his permit to drive. Does the Texas Department of Public Safety even know what it has done? The permit allows him to drive with any licensed driver over 21 who is willing to risk their life. Appropriately, only his father and I have come forth to once again risk everything for this child of ours. My husband and I took him to his school’s parking lot and practiced with him. He continued on with driving school and we continued practicing with him. Although I did take him, his dad definitely took him driving more often than I did. But I was pretty okay with that driving-in-a-parking-lot thing. I was calm and patient and helpful.

Now he has advanced to driving on actual roads. He has also had simulator driving with the driving school and actual driving with a driving instructor. He has not driven on the highway. I have taken him driving on these actual roads. I am not calm or patient and not sure if I’m that helpful. I hold onto the car handle. I’ve screamed and yelled. My son has driven on the wrong side of the road, run a light, and pulled out in front of a huge truck. Although all of these incidents sound terrible, in reality I can honestly say that they weren’t really close calls. Thank goodness there were no cars around when that light was run. The road that he drove the wrong way on was in our neighborhood and, again, no other cars in sight. The huge truck quickly changed lanes. I am thankful for this and I know that he is learning.

Once my son finishes his hours of practice driving through the driving school and with us, he will be getting his actual drivers license. That license will have restrictions, but, nonetheless, it will be an actual license. I’m speaking as this soon-to-be driver’s mom, I am worried about the safety of us all. I can’t believe my own mother and father sent six new drivers out into the world. I have yet another new found awe of my parents. I worry all the time when I’m IN the car. I can only imagine my state of mind when he ventures out on his own.

There is also that worry when he rides in cars with his friends who have licenses. I give such noteworthy advice as “Don’t talk to Colton when he drives..”  “If at all possible, ride in the back seat.” “Don’t get in anyone’s car that has to drive too far.” Yeah, totally lame and totally being ignored advice is all I have to offer up. It doesn’t help that he tells me that one of his friends flipped his car in our neighborhood pulling out of the driveway. Um, how does that even happen? Another friend just posted on his Snapchat “I just got my permit and so I guess I’ve been given permission to wreck my mom’s car.” SO not funny!

My husband and I joke all the time about having a kid who drives. But kidding aside, we are pretty damn scared. Having a driving-age kid brings on so many new worries. I know that as my kids get older there are new freedoms. But with their freedoms, comes my grey hair. Beyond the mechanics of learning to drive, my son will be hearing the lectures of drinking and driving, speeding, and so much more. We’ve traveled so far since those worries about tricycles and learning to ride a bike! But there is no turning back, so I’m buckling up for the ride down these new roads. 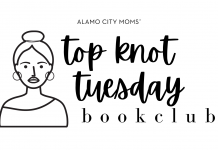 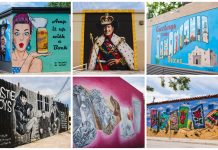 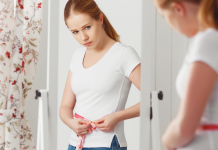 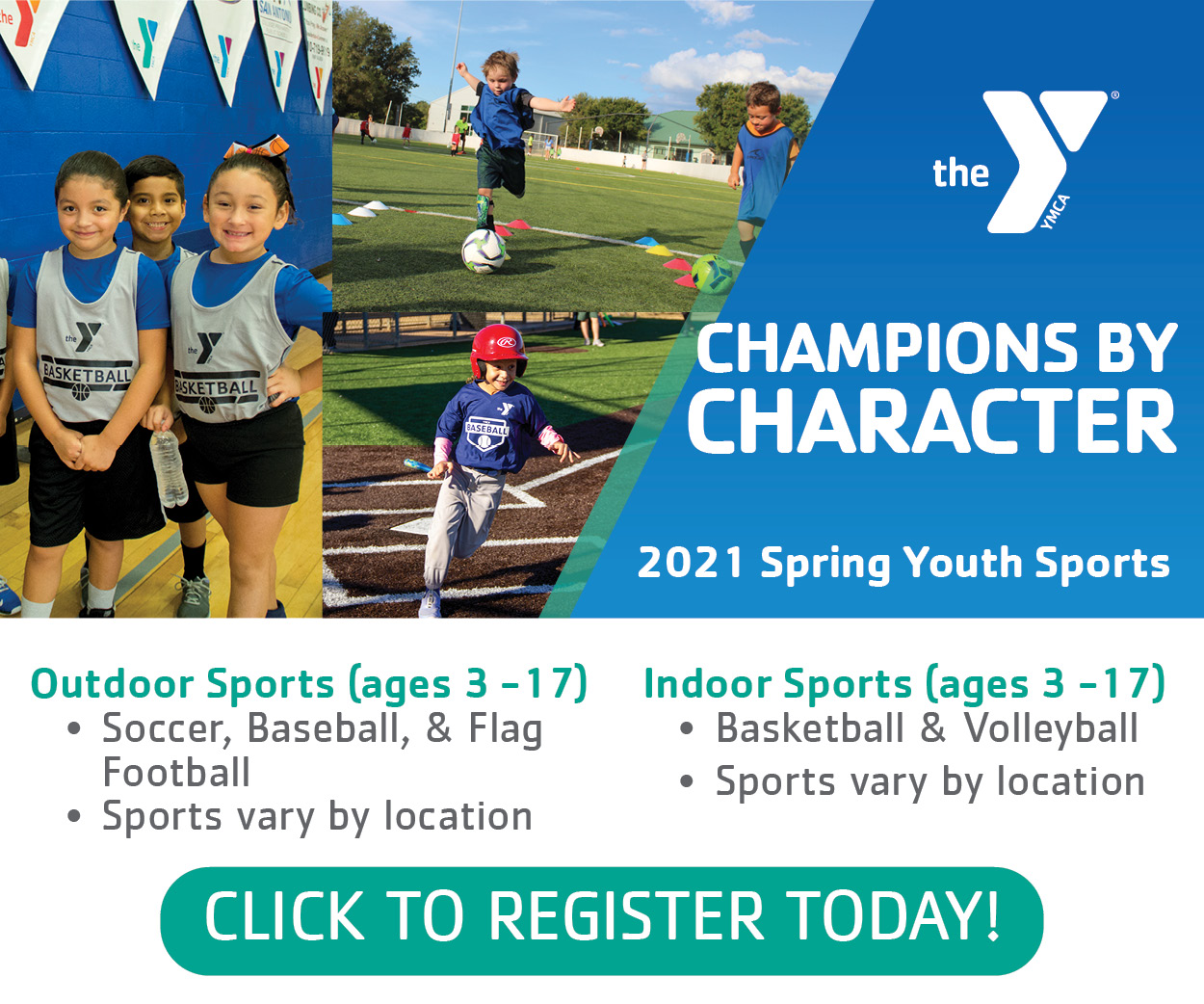 Amanda - February 28, 2021 0
Welcome to the ACM book club! For more information on what we're reading and how this works, click/tap here. Book of the Month: The Idea...

For Family or Date Night Fun, Jump into Art at Hopscotch