My relationship with glitter began full of awe and wonder. When I was a child, my mom had to limit my craft supplies.  In short, she couldn’t afford my habit. Letting loose with some paper and scissors and glue was by far my favorite past time (spoken like a true 90’s child who wasn’t allowed to have a television in our home). The smell, and the bedazzling rainbow of colors in a fresh box of crayons, opened up realms of possibilities for my imagination! Oh the pictures I would draw, the stories I’d write! The cutouts I’d decorate!

But better, still, was glitter. Oh, sweet GLITTER! Only the most special occasions called for glitter. I had to ration my supply. Only my BEST friends could get glitter on their birthday cards, and only my favorite holiday got extra sparkly decorations. Glitter on a card says “razzle dazzle, you are special to me” glitter is necessary for special holidays, to add that touch of whimsy. My homemade, glitter-doused tree ornaments can still be spotted at the bottom of my dad’s holiday decoration boxes. Glitter was what I desired the most. It was the top of my prized pinnacle of craft supplies.

In my preteens, I discovered glitter in a whole other fascinating range of products. Glitter eyeshadow, roll-on body glitter, glitter hair spray, glitter nail polish. I wanted glitter in my jelly shoes, glitter on my Caboodles, glitter on my Lisa Frank stationary. I distinctly recall the feeling of chunky glitter eyeshadow falling into my eyes and damaging them. It didn’t stop me from wearing it.  #worthit

Glitter, glitter, glitter, just the word brought me a tinge of glee! You could have given me glitter for my birthday, and I would be in heaven dreaming up all the things I’d create with that sparkly fairy dust.

Have I said glitter enough? Good. Now you may understand what a big deal it was for me to curse it, and ban it from my home FOR. EVER.

‘Twas a momentary lapse in judgment on my part that was the beginning of the end. A brief moment where I thought “That silence coming from the craft room that my daughter is playing in, is a GOOD thing.” I was probably crushing a pile of dirty dishes at the time.

“Mommy! Come look at my slime!” my daughter shouted, and that was my first indication that something could be terribly wrong.

My daughter clearly didn’t inherit the desire I had to use my glitter supply sparingly. I suppose I spoiled her by purchasing glitter all willy-nilly, like it’s cheap and not dangerous at all. Entire tubes of tiny sparkles were dumped on the table with the worst possible combination, bottles of glue. 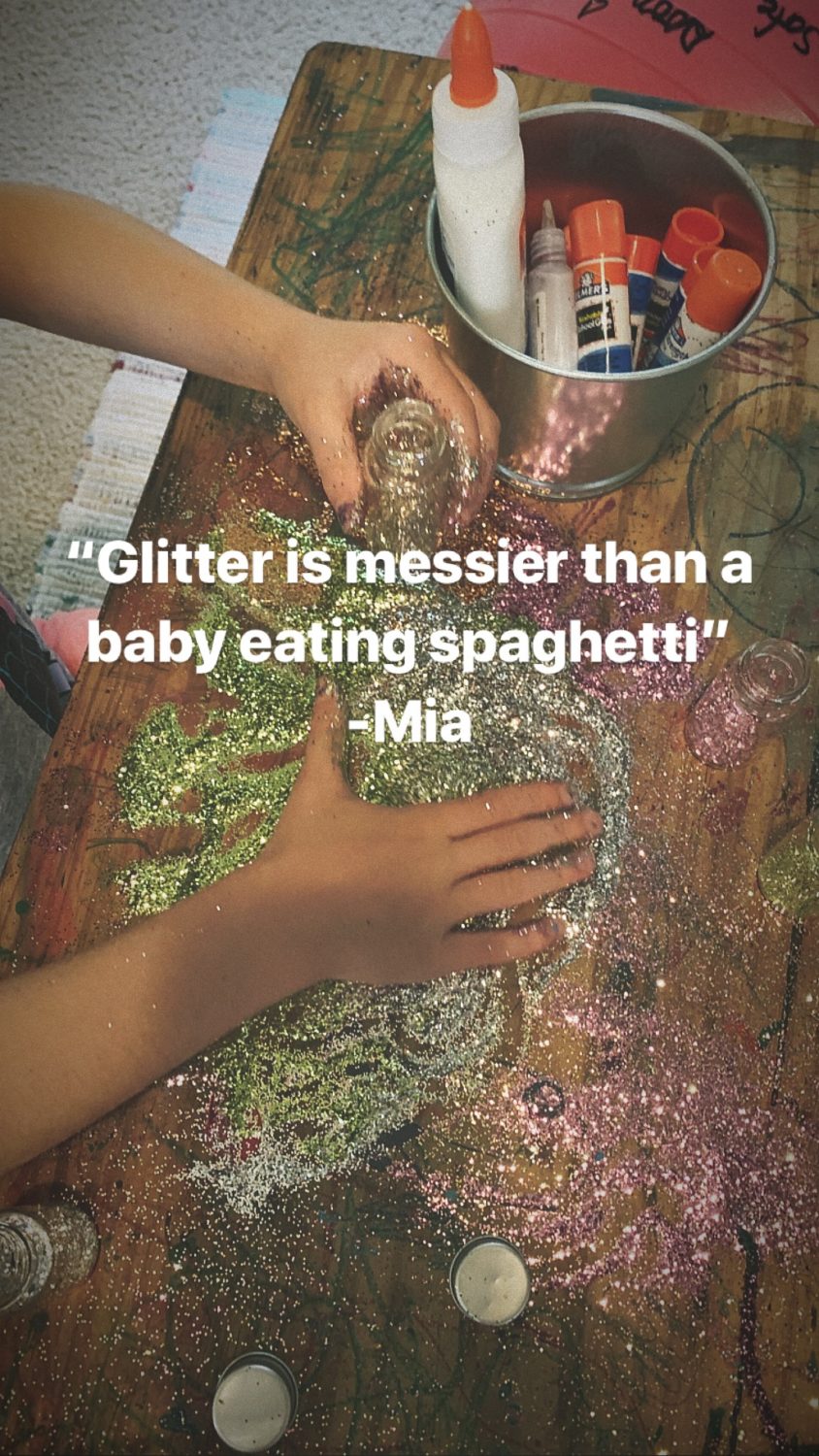 I tried to contain my “extreme excitement” over the disastrous creation.

I tossed a human shaped glitter figure at my husband, “You deal with this part,” and began brainstorming how I’d put an end to this glitter Armageddon.

Glue and glitter, from floor to ceiling! Oh, what a sight!

The vacuum spread it around. A cloth mashed it into the carpet. It was spreading more rapidly than a disease. It stuck to the bottoms of our feet as we hurried to clean it up. It stuck to our hands, became ingrained in our skin! The flecks that we tried to scrub away bonded with the water and became a permanent decoration around our sink. The table, the floor, the vacuum, the sinks, the little humans, there was so much to decontaminate! As quickly as I worked, the glitter worked quicker, multiplying and spreading around to every surface of the home. The dog had glitter streaks running through her fur, and she was quickly distributing it to the beds and couches. I suspected that soon, even my baby would be pooping glitter.

That’s about when it happened. On my hands and knees, where I had gone to vacuum up the rug, but was now giving in to my glittery fate, I proclaimed; “Never again! No more glitter!”

I used to enjoy being the “brave” mom, that let kids come over and experiment with glitter.

I chunked all the remaining (which wasn’t much by then) glitter into the trash bin. After the horror I lived, it wasn’t even hard to say goodbye.  My kids could learn to live without it early on.

I imagine my son will be combing his hair in his 30’s one day, and out falls a tiny speck of glitter. “What is this small shiny speck?!” he would exclaim (since he had never seen glitter, after the 2019 ban). He would call and tell me about the weird, colored foil that came from his scalp, and it would be the last remembrance of this fateful day. 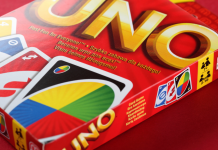 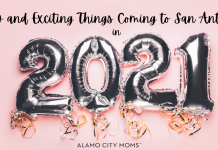 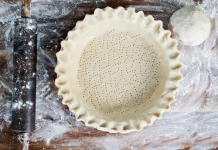