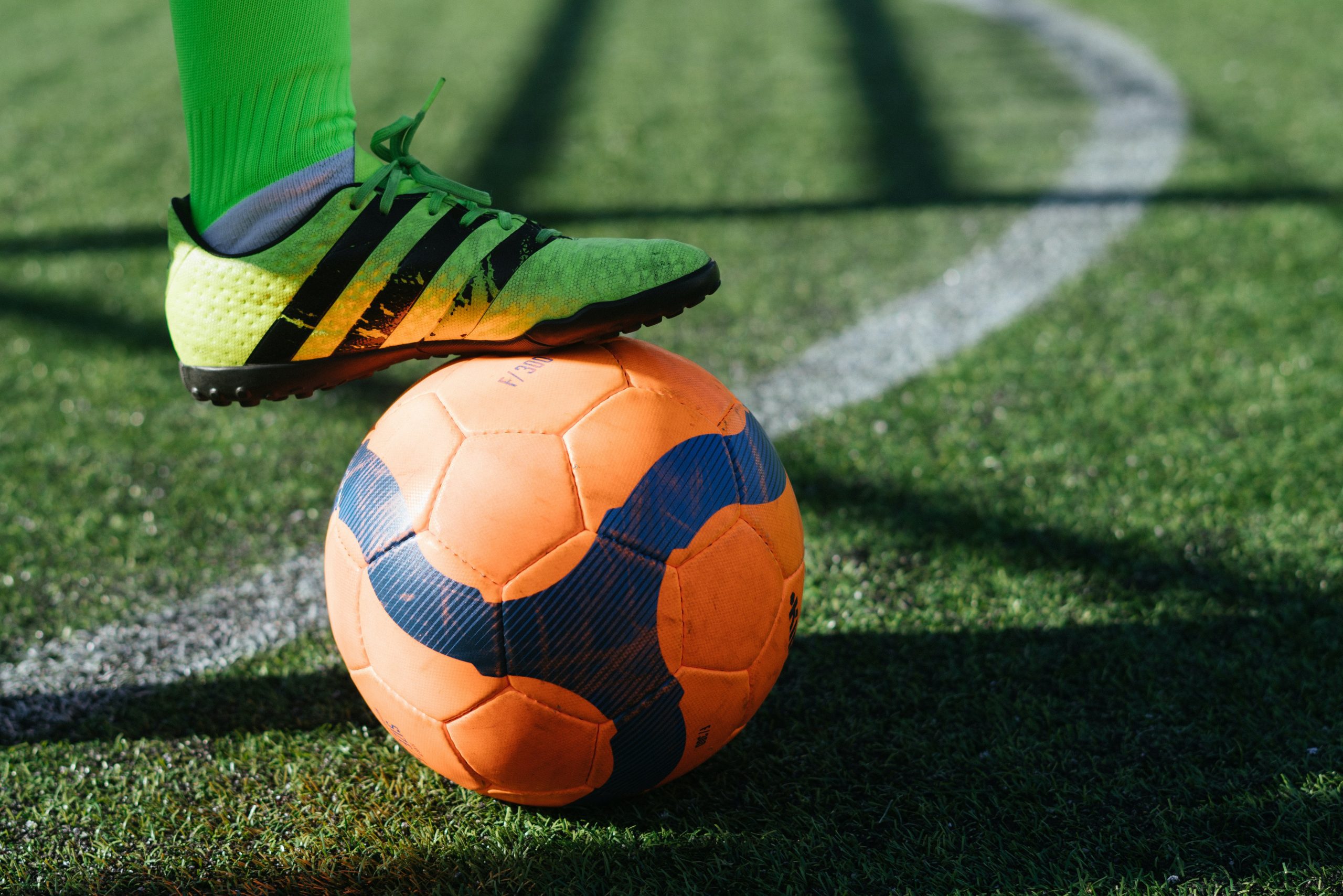 If you’re like my husband and me, you have probably watched or at least heard of the Apple+ series Ted Lasso. The premise of the series is an American football coach from Kansas moves to England to coach a failing soccer team. Lasso doesn’t understand much about soccer, but his earnest leadership and optimism are contagious.

While watching Ted Lasso, I was inspired by the way he led his team, encouraged his co-workers and friends, and just his general attitude—even when faced with real challenges. His quotes are next-level funny and sometimes rather deep. The more I watched this series though, the more I realized that Ted’s leadership style translates well to parenting as well.

Here are some Ted Lasso quotes that might inspire you to up your parenting game.

“Taking on a challenge is a lot like riding a horse, isn’t it? If you’re comfortable while you’re doing it, you’re probably doing it wrong.”

I mean, what bigger challenge is there than parenting? Parenting isn’t always comfortable and we don’t always know if we’re doing it right, but the more you do it, the better you get.

“You know what the happiest animal on Earth is? It’s a goldfish. Y’know why? It’s got a ten-second memory. Be a goldfish.”

“Jamie, I think that you might be so sure that you’re one in a million, that sometimes you forget that out there, you’re just one of 11. And if you just figure out some way to turn that ‘me’ into ‘us’… the sky’s the limit for you.”

Teamwork makes the dream work. Whether it’s your family operating as a “team” or your kids playing on a literal team of some sort. It’s easy to get wrapped up in yourself—your failures and successes—but by taking the whole team into consideration and working for a common goal, the sky is truly the limit.

“So I’ve been hearing this phrase y’all got over here that I ain’t too crazy about. ‘It’s the hope that kills you.’ Y’all know that? I disagree, you know? I think it’s the lack of hope that comes and gets you. See, I believe in hope. I believe in belief.”

I’m a chronic optimist, so of course I love this quote. Never stop believing in hope and encourage those you love never to give up on what they believe in. Be the Ted Lasso that your loved ones need.

“Doing the right thing is never the wrong thing.”

You know, deep in your gut, what the “right” thing to do is. Help your kids learn to listen to their gut. It’s not always easy to do the right thing, but you’ll probably never regret doing the right thing.

“You say impossible, but all I hear is ‘I’m possible.'”

Sometimes it’s hard for us to see our own potential—and this applies doubly for our kids. Show them what they’re capable of and support them through the struggle.

“Be curious, not judgmental.”

This applies to interactions with neighbors, coworkers, friends, and family. We certainly don’t all share the same beliefs, but it doesn’t hurt to be curious. Leave your judgment at the door and seek to better know those around you.

And, finally… my personal favorite:

“I feel like we fell out of a lucky tree, hit every branch on the way down, ended up in a pool full of cash and Sour Patch Kids.”

Probably just because I love Sour Patch Kids so much, this quote struck a chord with me. How very fortunate we all are this holiday season. Don’t forget to count your blessings, show up for those on your “team,” and be the Ted Lasso that your family, friends, and neighbors need most right now!