I’d never loved something that didn’t love me back, mostly because I usually run from that sort of thing. When I feel rejected, my every impulse says to walk away.

We adopted my oldest shortly after he turned three. For the majority of his life up to that point, he had lived with my husband’s mom, his paternal grandmother. At the time that he was initially removed from his biological parents, my husband and I were living in Pennsylvania while I finished my undergrad. We always wanted him, but distance prevented it. As soon as I graduated, we moved back to Texas to be near him. We knew there was a possibility we’d adopt him. His grandma loved him well, but she wanted both a father and mother for him. She wanted him to have the best chance, and she felt that was with us. So she made the selfless decision to let us adopt him (after his approval, of course). I’m still so grateful she trusted me. I know now, better than ever, how hard it was.

At 24 years old, I suddenly came face-to-face with motherhood. I was now “Mom” to a three-year-old who’d only really ever known his grandma, or as he calls her, his “Nanny.” I was in second place, at best. For months, every night, after lullabies and stories I’d say, “I love you,” and he’d just stare at me, sometimes smiling, most of the time just closing his eyes.

There were moments he’d cry for Nanny, and I couldn’t shake the helplessness. Every part of me wanted to run, to rid myself of this feeling of rejection. We let him see Nanny as often as we could, but we also fought to bond with him. We fought to be the names he cried out when he stubbed his toe or saw something scary in the closet.

There’s a particular day I’m not proud of, but it’s the day I learned something important. Revisiting it is painful but critical.

I needed to finish up a few articles and was really counting on his nap to give me a good two hours to get my work done. He started to fight me on the nap. Wailing and wiggling like a worm on the ground, he shouted, “I don’t want to sleep!” I picked him up from the floor and placed him on his bed. Still screaming, he then yelled, “I want my Nanny!” something of a trigger for me at the time. I felt a dark force take over my body as my anger heated. “Well, fine! Go live with your Nanny then! I don’t care!” I stormed out and slammed the door.

This is my most shameful moment as a parent. He needed me, and I pushed him away. He cried uncontrollably in his room while I curled up on my bathroom floor, my hands shaking and tears flooding my face. After a few minutes I began to take deep breaths. I got up and paced my room. Different voices came to my head, talking to me, rationalizing what I had done. But a stronger one told me to return to his room.

I slowly opened his door, climbed onto his new big boy bed, and scooped him up as he still cried, heavily and loudly. “I’m so sorry,” I said and then paused for a moment. “I know you miss your Nanny. I’m so sorry. I know this is so hard sometimes. But I want you to know I’ll always be here for you. I’m never going anywhere. We’re going to get through this together.” The words came out of my mouth, spilling over my son’s cries, and surprised me, strangely releasing a demon, a cloud over my head.

From then on, I vowed to stop seeking the love I needed to give. I stopped taking it personally when he lashed out in anger; I simply held him. I was there, and I stayed. My love for him grew to the point it needed to—the point at which patience flowed more naturally. I realized it wasn’t about how I needed to be loved, but how he needed to be loved. Maybe he felt it too. A gradual trust built between us.

I think I cried the first time he said it. We were doing our regular nighttime routine, and after singing to him I uttered the words that I always did, “I love you, bud.”

Then, with a smile, he locked eyes with mine and said, “I love you too, Mommy.” 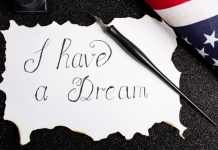 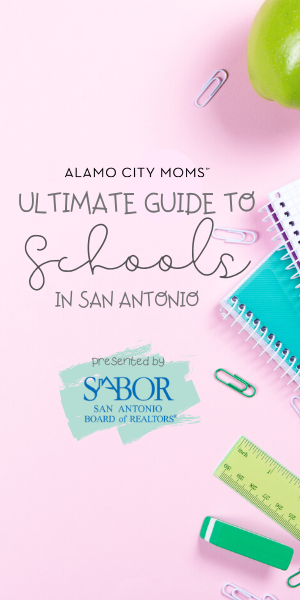 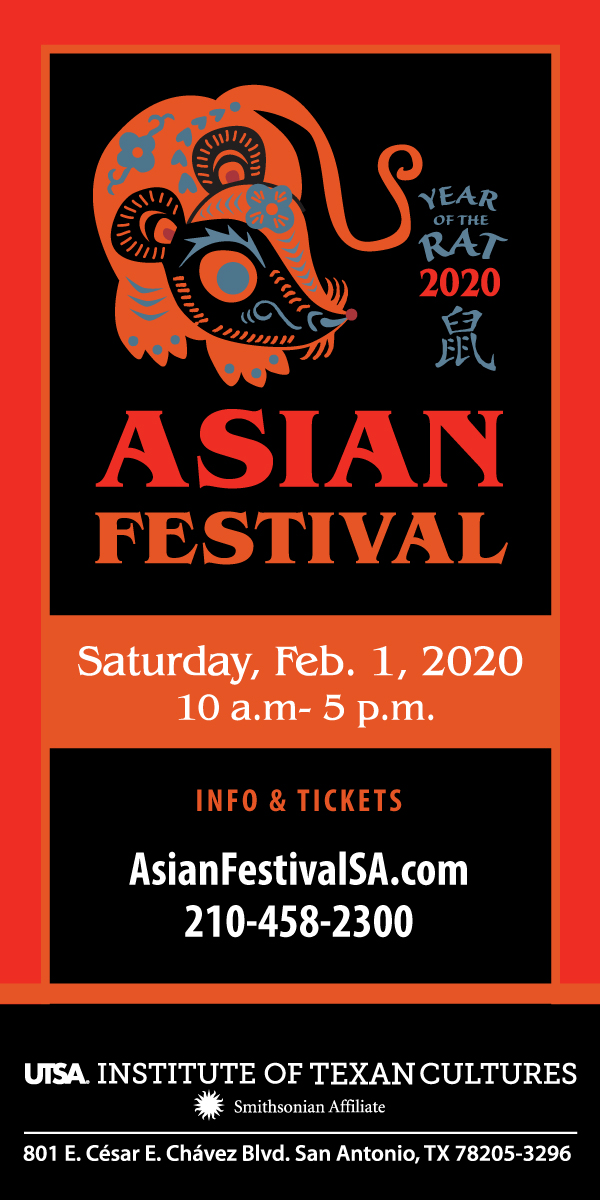 Childbirth Education for the Modern Family