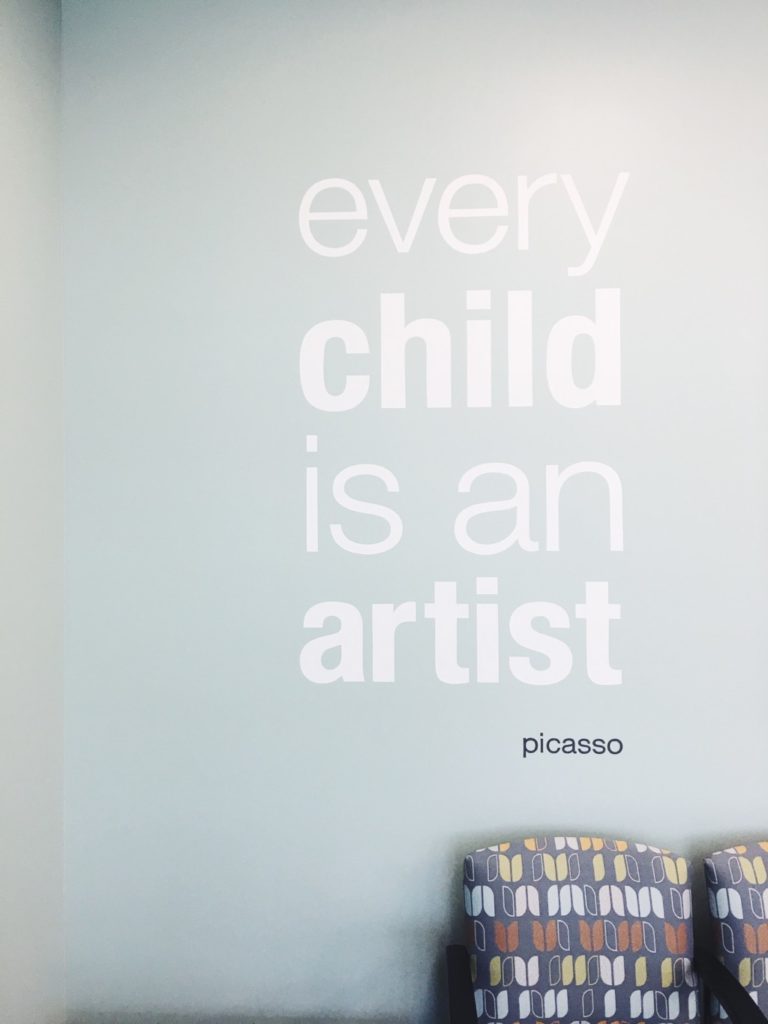 No one ever wants to find themselves in the middle of a mental health emergency, and especially not with their children. But that’s exactly where I found myself last year. I came home from work one day to discover that my son had threatened to kill himself. Although he was calm, he said he was still going to do it. We had struggled with finding him the right mental healthcare for years before this, through therapists, psychiatrists, homeopathic doctors, and piles of parenting books. But when it came down to it, we just didn’t know the best way to handle the outbursts and breakdowns—and it was no one’s fault.

I knew we had to take immediate action that night. The winds of the storm may have died down, but it was only a matter of time before they would pick up again, and there was no telling what the damage would have been if we’d let it pass this time.

I’ve seen countless posts on Facebook of friends asking for prayers and help when emergency strikes via a broken arm, a car accident, or a house fire, even cancer. But no one ever posts about mental health crises. Although campaigns like 1 in 5 Minds help to bring mental health to light, there’s still a lingering stigma, and it’s still taboo to talk about personal experiences in the public realm. Which makes it extremely hard to know where to turn to help when you need it most.

Luckily, I had already reached out to a friend in a private moms’ group whom I knew had gone through similar issues, so I was already familiar with Clarity Child Guidance Center when faced with my son’s emergency that day. And I knew who to call. Unfortunately, there wasn’t room for my son to be seen at the time, so we had to go to the emergency room instead.

After being seen in the ER, it was determined that he would need to be admitted to a local mental health facility. It was the longest night waiting in both the ER and then in the facility waiting room. He fell asleep across my lap in an isolated room and all I could do was be there.

I could see scratches in the paint and dents in the wall where a previously distressed patient (or many) had been before. It was nearly 4:00 A.M. when they finally came to walk us back to his living quarters. And before I knew it, I was saying goodbye and he was crumbling to pieces crying and begging for me to stay. The screaming and crying still reverberate in my ears as I remember the nurse holding him back while I went out the door. He was like a toddler being dropped off at preschool, only I couldn’t come back to pick him up at the end of the day. He couldn’t wear shoes or clothes with zippers, and I had to have someone buzz me in and out of every door. I could only see him at certain limited times each day. It felt like a prison.

We had arrived in an ambulance that first night, so I had to call an Uber to get home, back to my other kids who had to go to school that morning. It was a long, quiet ride. I was depleted. I can’t remember if I even had the energy to cry. Life became pretty blurry in the days and weeks to come.

He was in that first facility for about five days. When I went to visit him the first day after he was admitted, he was furious with me. In his mind I was the one who had taken him and done this to him. His supervising caretaker let me in to visit with my son privately (in a space that I later learned was unauthorized). He was so upset and angry to see me I had to shout down the hallway to call someone for help. He didn’t want to see me the next couple of visits after that, but I still showed up, dropping off clothes or books so he could know that I was there every single day.

He was there for nearly a week. And although I did talk with his psychiatrist and counselor there, I felt unsure of the path ahead on the day he was discharged. It felt like a holding cell with no significant help in coming up with a solid plan going forward. It felt like we were on our own when we left. They gave me the minimal paperwork required, and we were off.

My son had to be readmitted that same night. But this time he was able to get into Clarity. And this time, instead of staring at walls that someone had torn, there was a quote. I don’t remember what it said, but I do remember feeling a ray of hope.

It was a similar experience leaving him for the night, but I didn’t feel like I was leaving him in a prison. He stayed as an inpatient for a few days and then continued with the outpatient program there for another week. All I could feel was peace every time I walked onto the Clarity campus—and these were some of the scariest moments of my life.

I truly believe that my son felt that sense of peace during his time at Clarity, too. The staff and professionals there treated him with respect and dignity, not just a kid biding his time there. I felt that they genuinely cared about helping us find the best path forward for him.

I remember going to visit him during his inpatient care one day. He was outside playing basketball and I was able to sit there peacefully in the grass watching him. I visited with him for a little bit and then he went back to playing, as he and any other child should be able to do. It was the first time he had seemed his happy self in weeks.

On his last day there he was able to pick out a giant cookie from the cafeteria—something they do for every kid moving on from his/her program. It was a tangible way to mark this big step that he—that we all—had taken. They gave it to him in a special box with a clever little message printed on it. This wasn’t an afterthought. This was a detailed part of their patient experience. They had taken the time to think through every moment of our experience there. At Clarity, we felt cared for, and we left full of hope, knowing we always had a place to turn to for help.

If you find yourself struggling with how to help your child—whether or not they’ve been diagnosed with mental health issues—there’s no need to live through it alone. Clarity Child Guidance Center has many resources, and the staff is always more than willing to help—and they’re just a phone call away. 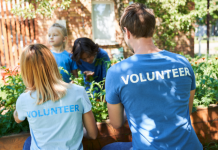 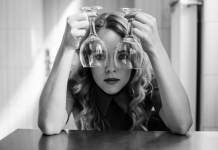 The Messages We Send with “Mommy Juice”: How Jokes and Behavior Can Open the Door to Addiction 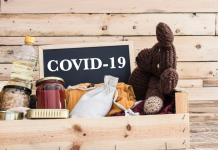 Be a Helper: How You Can Support Our Community During COVID-19