Childbirth is painful. Breathing through those contractions is not always easy, and there was definitely a point when I looked at my husband and said something along the lines of, “I have never felt pain like this in my life.”

Then I had kidney stones. Not just any kidney stones—the largest one was a cluster that decided to fuse together measuring 1.8 cm, or the size of a penny, for better reference. Not having had any experience with kidney stones, I knew that was large, but I did not realize that it is actually considered extremely large and would require surgical intervention to pass. But here’s the kicker… I was 28 weeks pregnant with my third child. If you ever want to dissuade a doctor from doing any type of surgical procedure or medical intervention, just tell them you’re pregnant and everyone will run screaming. (Okay, no one screamed, but definitely no one wanted the responsibility of me and my baby in the OR.)

It started with my routine visits to the OB. My doctor had been sending my urine cultures away for testing because they were seeing small traces of blood on a regular basis. However, there was never any infection. I had slight flank pain, or back pain where a kidney is located, at one point, and was sent for an ultrasound. While the ultrasound showed some kidney irritation, it was nothing out of the ordinary for pregnancy. I was sent to a urologist to consult, and she was also not alarmed by anything.

Then came that fateful Wednesday morning when I woke up with back pain on the right side. I thought I had simply slept wrong, because being 28 weeks pregnant and sleeping do not always go together nicely. As I was making coffee and breakfast for my children and sitting with them while they watched their morning cartoons, my pain continued to increase. After a couple of hours and not immediately getting any of my doctors on the phone, I told my husband it was time to go to the hospital.

The nurse at the admitting desk in Labor and Delivery was incredibly kind, and I felt awful when I hastily asked her to pass me one of the vomit bags she had next to her on a cart. I could not even get through the admitting process without vomiting because the pain was so intense. Once I was in triage, the pain-induced vomiting continued as I was hooked up to fetal monitors, tested for COVID-19, and stuck nine different times with three blown veins while the nurses tried to convince my dehydrated body to accept an IV. Finally, some pain meds knocked my pain from a nine to a five, the nausea subsided, and the doctor returned with my CT scan results. “I never thought you were faking it, but you are seriously like Batman or something for handling this amount of pain so calmly,” he told me.

Looking back, I am not so sure this was a good thing, because my doctors seemed to feel more comfortable erring on the side of caution as long as I was not screaming in pain.

The hospitalist, my OB, and my urologist all connected with each other over the next hour or so, and we came up with the plan to have me admitted for one night to get the pain under control and hopefully pass some of the smaller stones and even cross our fingers that the big one might break up and pass as well. I had never experienced kidney stones, so I truly did not know what to expect or if it was anatomically and physically possible to pass a stone the size of a penny. I was taken to my room and made it through a difficult night of pain and various sleep interruptions from nurses, phlebotomists, loud beeps on machines, and the inability to lie in a comfortable position. The next day, I was sent home. Nothing passed during the night, and my urologist did not seem eager to rush a pregnant woman to the ER. She again continued saying I could pass the stone on my own, but that it could take 1–2 weeks. I did not know what to expect being sent home but also did not feel comfortable questioning my doctors. Again, I think my calm disposition through the pain made them more confident that they did not need to intervene right away. Now, I wish I would have been a bit more dramatic because the worst was yet to come.

The next four days were pure torture. TORTURE! I was sent home with opioids, antinausea medications, antibiotics, and a medicine to help urine flow. All things I would never dream of taking while pregnant, but there were many times during the weekend when I had no choice. I was either so nauseated I could not keep anything down, or the pain was so bad I felt like I was going to lose my mind. The part that makes it worse than labor is not only the intensity of the pain, but the unrelenting consistency of it. Contractions come in waves—you get a break—my kidney pain was constant. I reached out to my OB and urologist to ask if this was the expectation, and how long I was supposed to endure this, and they set a plan for a surgical procedure early the following week.

Tuesday morning finally came, the day of my much-anticipated surgery. Normally, I would be racked with fear about having a surgical procedure while pregnant, but I knew I did not have a choice at this point. Thankfully, the procedure itself was uncomplicated and the kidney stones were removed. I was drowsy for the next couple days and did not have much energy to get anything done. The urologist thought it was a good idea to insert a stent from my kidney to my bladder to keep everything open while a growing baby crushed it and the tissues were inflamed from irritation. I am here to tell you… the stent was its own kind of torture. It felt like a constant UTI with the immediate need to run to the bathroom Non. Stop. It also pinched a bit when I sat down. I could not wait to have it removed a few days later!

Once I finally had the stent removed, it was a pretty quick transition back to feeling totally normal. I have known others in my circle who have had kidney stones, and I have heard that they are incredibly painful. I can absolutely confirm this, and I say it is worse than labor because mine lasted too long, the pain was so intense, and it was all for a stupid little calcium rock… NOT an adorable, sweet baby that I could look at and say, “You were worth it.”

In the end, I am so grateful for friends who brought us dinner, my husband for taking care of the kids while I was unable to get up from my bed, and my mom for flying down from Ohio the day of my surgery to help that week. This gave her the excuse to visit us once before the baby is born, and I forced myself to take a needed break from work. However, I would not wish that painful experience on anyone, and I certainly hope you never have to suffer through a kidney stone! 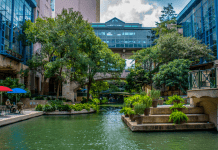 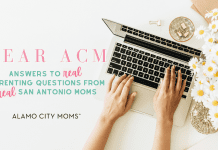 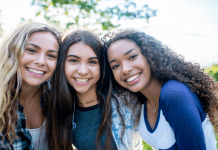 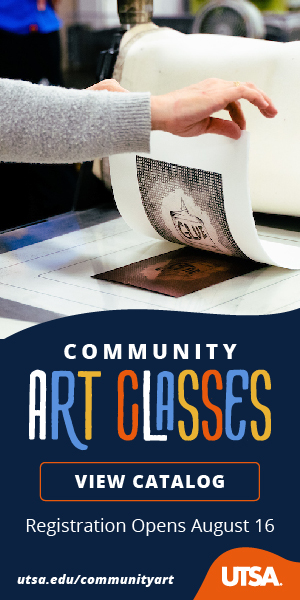 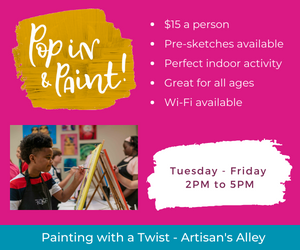 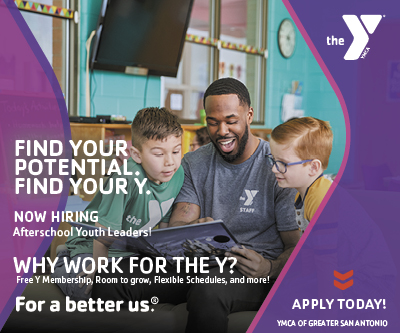