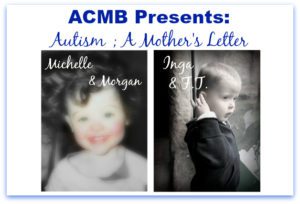 As I gently prepared my babies’ nursery for their arrival, I began to think about all the things that could go awry with their birth.

I was 24 weeks pregnant with twins and home on bed rest, a tubutaline pump lodged in my thigh aiming to deliver regular pumps into my blood to stop my nearly continuous contractions.

Considered high-risk with a thinning cervix and about to become a mom of two babies, I was plagued with fear and anxiety about what was to come. Would my children make it near full-term? Would they be born healthy? Would I know how to adapt and serve their needs should they not? The fears, though most of them knowingly unrealistic, can be suffocating.

At the time, in 2003, moms talked a lot about the prevalence of Autism Spectrum Disorder.

In 2003, about one in 150 children were reported to fall somewhere on the Autism Spectrum Disorder. I won’t lie. About to bring two baby boys into the world, that statistic frightened me.

Today, only 12 years later, the Centers For Disease Control reports that about one in every 68 children are identified with ASD.

That is roughly one child per every two classrooms.

As a mom whose twins were ultimately born six weeks premature—with some challenges, yes, but do not have ASD—I remain concerned about the increasing prevalence of Autism and am compassionately familiar with it through the eyes of several of my friends whose children do fall somewhere on the spectrum.

Each year, I watch my neighbor Michelle, whose daughter has autism, come trick-or-treating on Halloween two hours earlier than most children go out. As she approaches the door, I hear my friend sound a warning to those handing out Snickers and bags of candy corn: “She may not actually take a piece of candy…” as she gently grabs her daughter’s hand and helps her place the candy, sometimes met by refusal, into her sack.

Michelle has been a mother of an Autistic child for 12 years now.

“I know my role on this journey, and I have accepted it full-heartedly,” says Michelle.

Michelle and Alamo City Moms Blog Contributor Inga volunteered to share their most intimate thoughts about their children who have Autism or are on the Autism spectrum in this special ACMB Presents: Autism, A Mom’s Letter.

Autism Resources most recommended by Michelle and Inga: 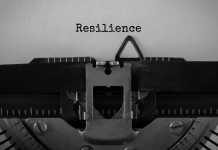 Teach Your Kids Resiliency in 2020 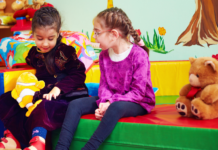 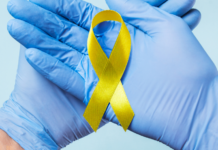 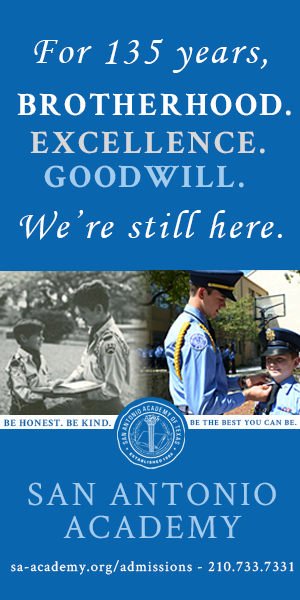 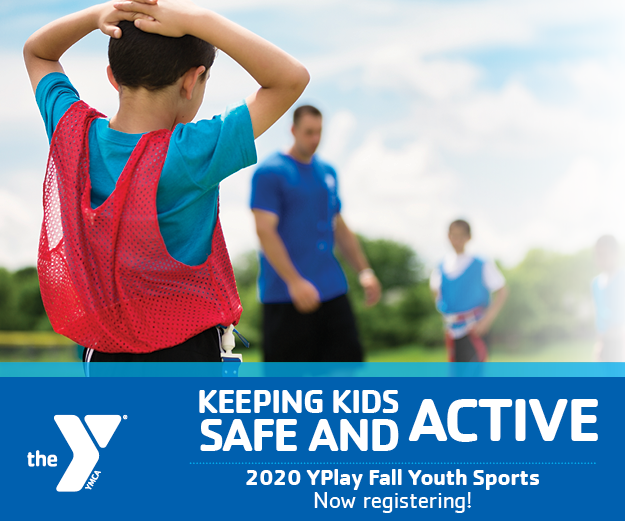 Aidee - August 30, 2020 0
During this time of social distancing, many of us have adopted new hobbies or gone back to something that we haven’t done in a...

A Change in Scenery: Mask up and Explore San Antonio’s...

Birthday Freebies for Your Kids!